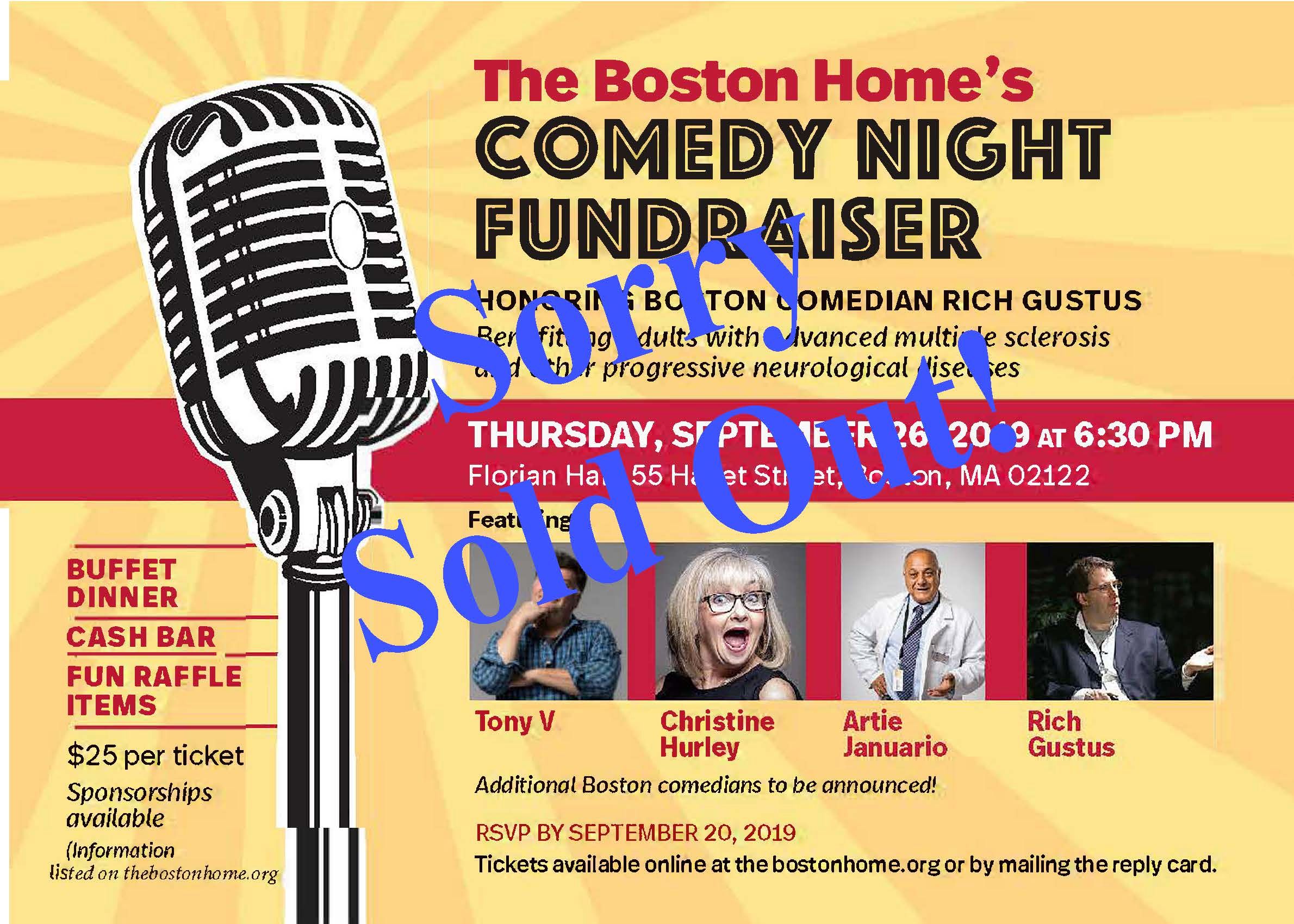 Over four-hundred and fifty people enjoyed the evening which included a buffet dinner, cash bar, raffles and live auction items.  Among the prizes was a lunch with Mayor Marty Walsh, backstage passes to the Dropkick Murphys’ St. Patrick’s Day Concert, and a one-week stay at a beautiful home on 17-Mile Drive in Pebble Beach, CA.

Funds raised at the event will be used to upgrade The Boston Home’s television service system to support high-definition cable for the residents.